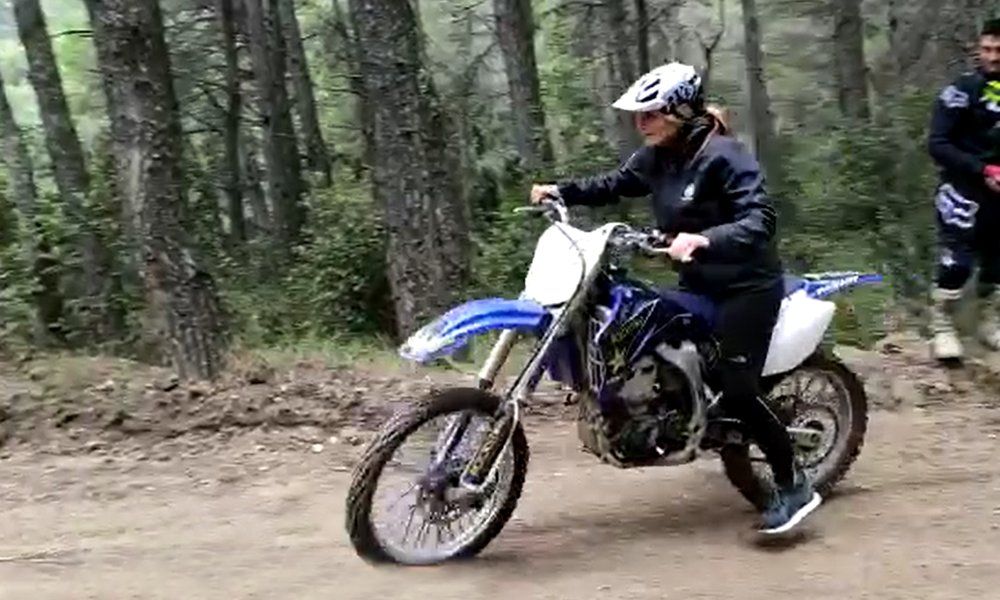 Greek Prime Minister, Kyriakos Mitsotakis spent his Sunday biking in mount Parnitha, miles away from home while the country aches under the psychological and economic side effects of the lockdown and the heavy death toll from the pandemic, causing an uproar in social media and the opposition.

In photos that Documento made public yesterday, Mitsotakis poses relaxed among motorbike enthusiasts, clearly not taking any measures of precaution against the spread of the novel coronavirus: he wasn’t wearing a mask and didn’t keep his distance. Probably didn’t carry any disinfectant in his tight biker attire, as well… That very day, Sunday November the 29th, the National Public Health Organization (EODY) announced 98 deaths in the last 24 hours. In November occurred an acute spike in deaths from the coronavirus, 1.700 from the total of 2.400, bringing Greece first among the countries with most new deaths per 100 thousand people in the world!

As expected, PM’s seemingly carefree venture in to the wild and utterly careless conduct caused a wave of discontent in social media as well as the opposition. That’s due to the fact that Mitsotakis is a fervent exponent of the so called ‘individual responsibility’. In his numerous televised (pre-recorded) addresses to the people, PM Mitsotakis never missed the chance to stress the importance of measures of social distancing, saying that it was: “the vaccine before the vaccine”. Time and time again chastised young individuals for disobeying the rules and gathering carelessly in groups, not caring for public health. Sizzling comments on Twitter pointed out PM’s inconsistency of words and actions in a testing situation for the country. There were also several remarks about exceptionalism and snobbism for the woes of the common folk because Mitsotakis was accompanied by his wife as well, who was filmed taking a ride on a motorbike without any health precaution.

Opposition spokesman, Nasos Iliopoulos accused Mitsotakis of “arrogance, lack of empathy and criminal obsession” in his choice to “break the lockdown and get photographed without any protection measures while the country sets negative records in human losses”. He closed his statement saying that “apology as well as responsibility are unknown words to mr. Mitsotakis”. The government spokesman, Stelios Petsas, said in an interview that he didn’t understand what the fuss was about, asking: ”Is the PM accused of being humane?”. 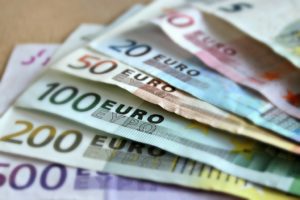 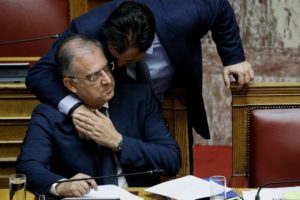 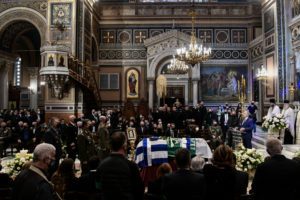 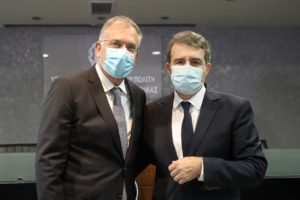