Rule of law overthrown again in Greece by the Mitsotakis administration 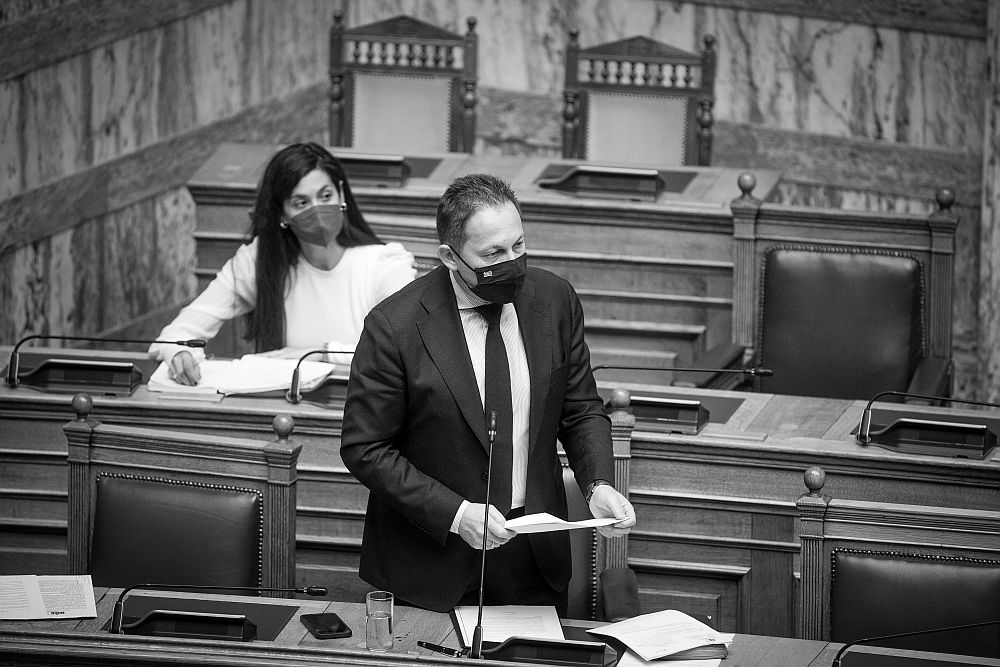 An unprecedented overthrow of the rule of law is taking place once again in the Greek parliament.

The conservative government is blocking the presence of key stakeholders in a scandalous media financing case during the pandemic, completely excluding investigative newspaper “Documento”.

Specifically, the opposition parties had managed to impose a Parliamentary Inquiry Committee, to investigate the funding of media outlets by the government. The Greek government had given about 40 million euros to media to promote coronavirus protection measures during the pandemic.

Stelios Petsas, then government spokesman and deputy minister to Prime Minister, was in charge of producing a list of media outlets that would receive the state subsidy. The criteria by which media organizations would become eligible were vague and never made public. The list’s main features were the low amounts of money received by some opposition media, but mainly, the complete exclusion of the investigative newspaper “Documento”, that often exposed scandals concerning Prime Minister Kyriakos Mitsotakis and people related to his political and personal circle.

In November 2021, the opposition ordered an inquiry to investigate the possibility of government manipulation of public opinion through opinion polls and state funding of the media.

However, today, the parliamentary majority rejected the opposition’s request that Stelios Petsas himself be summoned to the Commission to explain how money was given to the media.

It is an unprecedented overthrow of the rule of law and parliamentarism in Greece, as it is inconceivable that the key person involved should not testify.

It is worth noting that the majority, through a parliamentary coup and violation of parliamentary rule, excluded Stelios Petsas, but also made sure that no other member of the cabinet will present themselves to the Commission as witnesses. The opposition had requested that the following should testify to the Inquiry Committee:

Stelios Petsas, the then government representative and deputy minister despite the prime minister,

Vassilis Kikilias, the then Minister of Health,

Theodoros Skylakakis, the then Deputy Minister of Finance 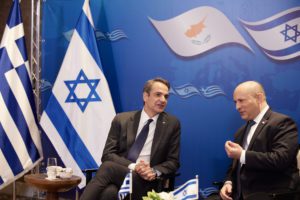 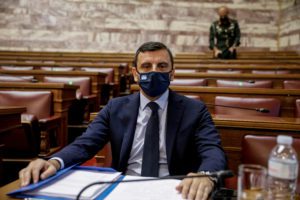 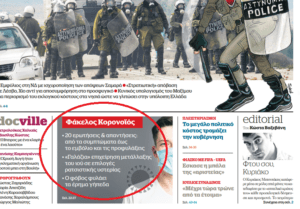 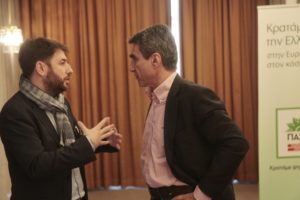