They say that all miracles last three days. It seems like the period that Facebook acted as a platform endorsing the free flow of ideas is coming to an end. The social media service decided to assign the fact-checking of the news posted on its Greek platform to a website called “Ellinika Hoaxes”, with an aim to tackle the dissemination of fake news.

Facebook made the blunder to appoint a sapper of the Greek army and a sergeant major to perform the validity check of, inter alia, reports conducted by investigative journalists with many years of experience who enjoy recognition of their work.

Several issues have come up. Perhaps the most important one is that “Ellinika Hoaxes” have twice admitted of publishing fake news online. The first time was in June 2016, when they presented as false an article of the news website tribune.gr. It was about British Jathan Smith, whose IQ is over 145 and who voted in the British referendum in favour of Brexit. “Ellinika Hoaxes” claimed he was not a real person. The website admitted that it was the one disseminating fake news and issued an apology. The reporters vowed they would work hard so that there would not repeat the same mistake. They failed.

In June 2018, they published an article arguing that the Greek government allegedly recognised a “Macedonian language” (in favour of her neighbour today known as “North Macedonia”) in 1977. The website’s administrators put the blame to the author’s lack of experience.

In the meantime, Ellinika Hoaxes stood up for Monsanto’s controversial “Round Up” herbicide. They presented as fake all the articles that associated the herbicide to cancer claims, despite the fact that the World Health Organization had already pronounced its suspicions.

Ellinika Hoaxes emerged years ago as a small blog. In 2017, the “Free Press” of the newspaper “Athens Voice” announced that it was the onwer of “Ellinika Hoaxes”. It is well known that the said newspaper has a certain political orientation and that it systematically promotes the views of the main opposition party, New Democracy, and its leader, Kyriakos Mitsotakis. However, in 2018, Ellinika Hoaxes appeared as a civil NGO. Its adevertisement is minimal and comes from Google Ads.The first question to be asked is with what resources its operation is supported. It is also worth the question why in its agreement with Facebook it appears as an NGO.

Among their owners, there is a retired sapper of the Greek army (Theodoros Danielides), a sergeant major (Athanasios Sitistas), a web developer (Andronikos Koutroubelis), a journalist (Dimitris Alikakos) and Yeorgios Yeorgiou for whom there isn’t any information apart from his address. In the editors team there is a Political Science graduant, an English Literature graduate, who previously worked in Defence magazines and a chemist. The question that arises is why Facebook partenered with a website whose owners and employees have not the knowledge and the experience to check facts and evaluate news and most importantly investigative reports, especially when in other countries it followed a different path by choosing multiple well known and established for their work media, such as the Associated Press.

The price Facebook will pay will not only be the public outcry, but also the legal measures which everyone who gets victim of false evaluation will naturally take.

The last time army officers were involved in evaluating the work of journalists in Greece, it was many years ago and they did not get their happily ever after. 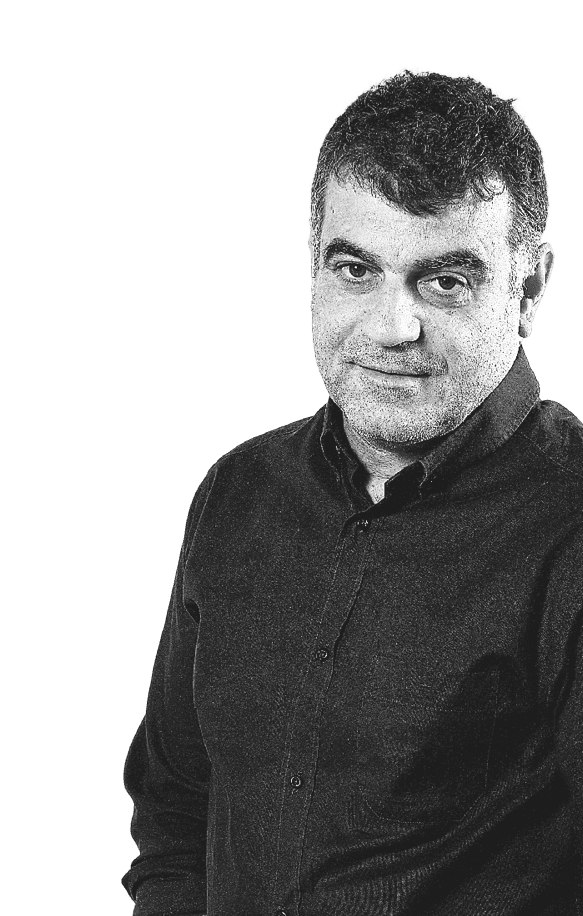